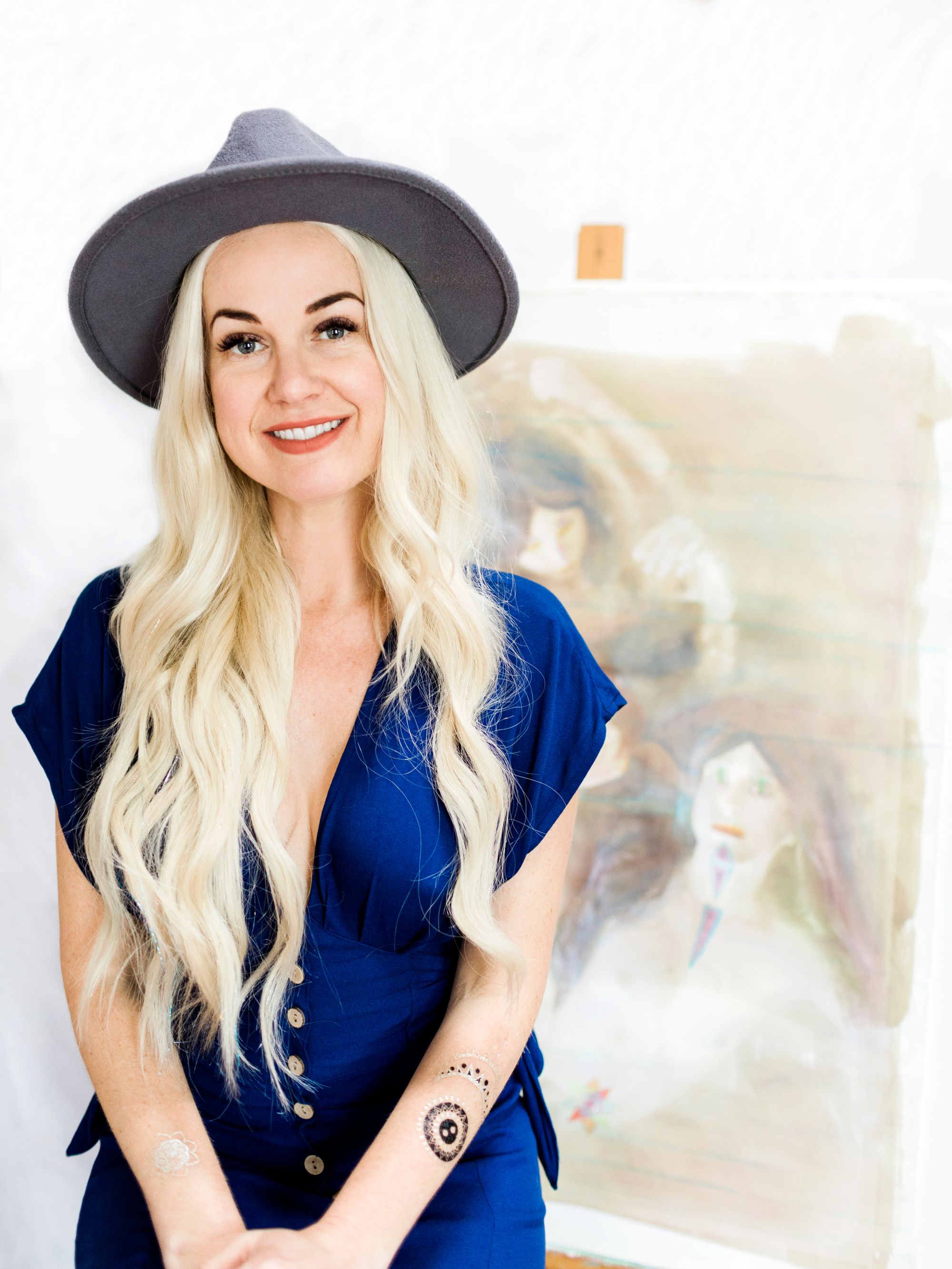 Teresa Flowers is an internationally recognized photographer/artist based in Portland, Oregon. Teresa loves being in the sun, traveling, making music, painting, surfing, and riding bikes.

Teresa is a sought after freelance photographer who has shoot New York Fashion Week, LA Fashion Week, and has produced numerous Editorials, line sheets and look books for companies throughout the world. She was featured in Women's Business Magazine as one of thirty women to watch in business.

Teresa conducts workshops in photography, painting, and mixed media and teaches photography and fine art at a University level. She was hired by the Arts Council because of her unique approach to instructing other educators on how to teach outside of the box.

Teresa has curated countless exhibitions and was on the team that helped produce Photo Independent, Photo Contemporary and Photo Book Independent with Chris Davies of Fabrik Magazine. Teresa has helped with the vetting of the International Photo Awards and works with at-edge in finding the best photographers in the world for their commercial photo books.

She has received several grants from the National Endowment for the Arts and her successful Kickstarter campaign of 10,000 was successfully reached. Teresa donates her work to the Focus On AIDS photography auction to raise funds for AIDS research, care, and education.

Teresa hand makes the world's largest albumen prints in a dark room after she sets up strange psycho-spiritual scenarios in beautiful landscapes from all over the world. She delicately paints and draws in her signature style over the top of her one of kind prints.

Learn what an albumen print is here.